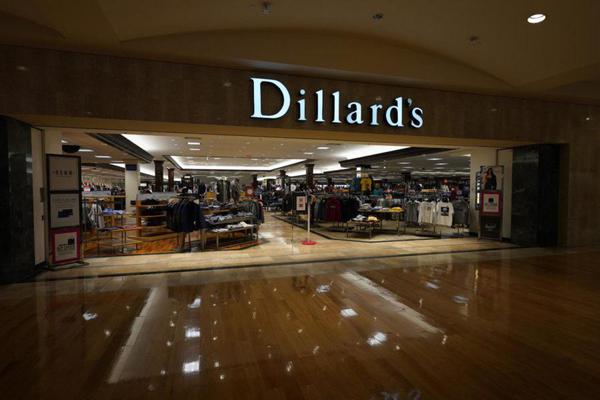 Dillard’s and College Fashionista have partnered with the TCU community to launch a first-of-its-kind program collaboration. Dillard’s Campus Collective picks two student ambassadors from each partner school to promote the store’s clothing and brands on their campus. “The goal of the program is to bring in that college consumer into the Dillard’s store and show them all the fabulous merchandise that we have here,” said Nagel. “We’re just authentically promoting the product that we love and shar 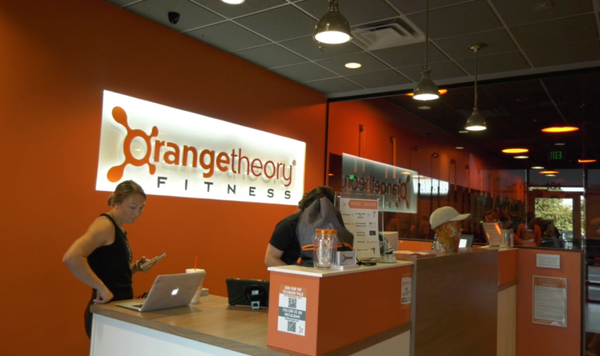 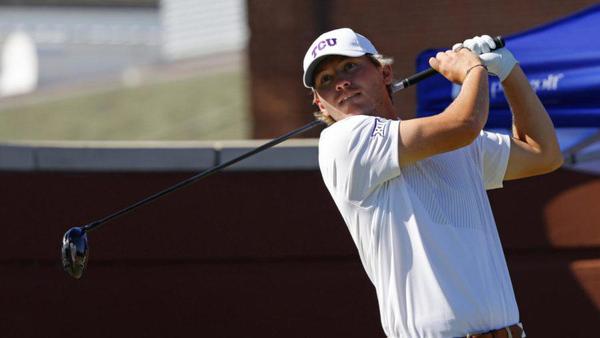 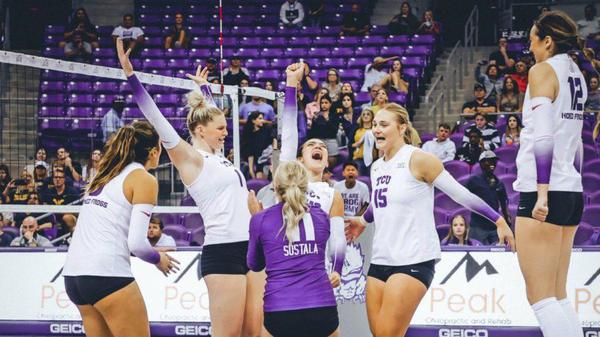 TCU volleyball has matched their 2021 Big 12 Conference win total, defeating West Virginia in five sets on Thursday. The Frogs won a back-and-forth fifth set (17-15) with outside hitter Julia Adams scoring the winning kill. “I have high expectations, I mean we’re two and one, we’ve already met the total win count in conference from last year,” head coach Jason Williams said. “The way we’re playing we have the ability to get a lot of wins.” Outside hitter Audrey Nalls, who was named the Big 12 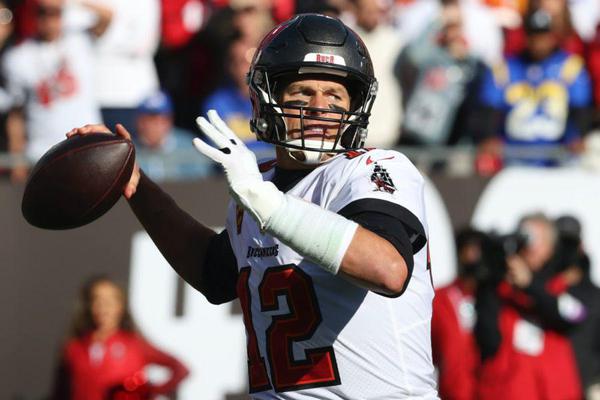 Tampa Bay Buccaneers quarterback Tom Brady throws the football during a playoff game in the NFL. (AP Photo/Mark LoMoglio) Tom Brady returns for his 23rd season in the NFL Just 40 days after Brady announced his retirement from the NFL, he announced on Sunday that he is returning for his 23rd season to play for the Tampa Bay Buccaneers, according to ESPN. While announcing his unretirement, Brady’s message states, “These past two months I’ve realized my place is still on the field and not in the 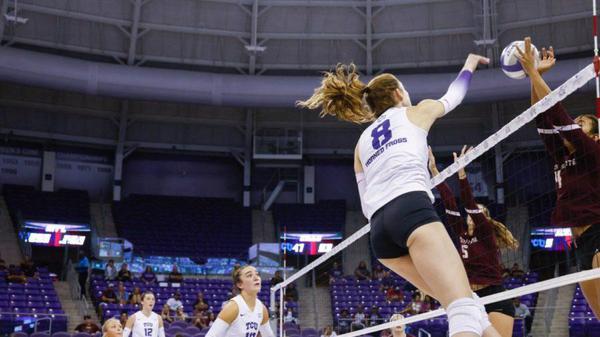 Middle blocker Madilyn Cole sends a ball plummeting towards the Texas State defense on Saturday Sept. 17, 2022. (Photo courtesy of GoFrogs.com) TCU volleyball won two of three games at the Horned Frog Invitational Tournament last weekend in the Schollmaier. The invitational marked the last tournament before Big 12 Conference play. The Frogs came out with a share of the championship. Head coach Jason Williams felt like the team had a breakthrough. “I think we’ve turned a corner,” said William 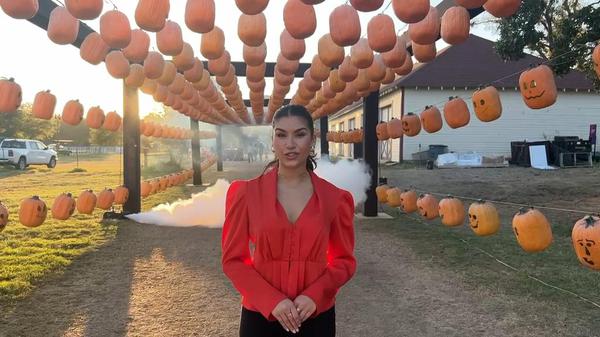 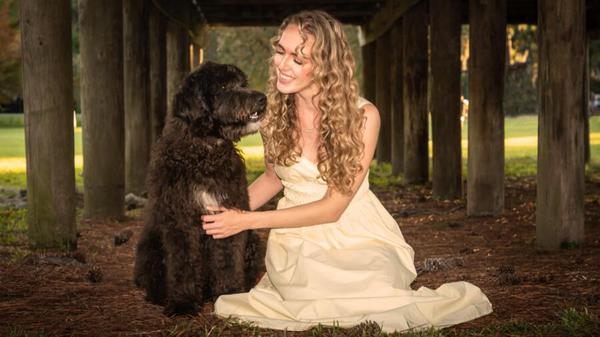 Owners of Nature Dog Photography, Rick and Lorena Padron, know what it takes to capture the ultimate photo of families and their pets. Rick and Lorena, experienced dog trainers and owners, specialize in family and pet photography within the greater Houston area. Whether a dog is trained or not, Rick and Lorena can manage and command each animal, keeping them engaged in the photo session while maintaining a fun environment. With over 20 years of photographic experience and a certified professiona 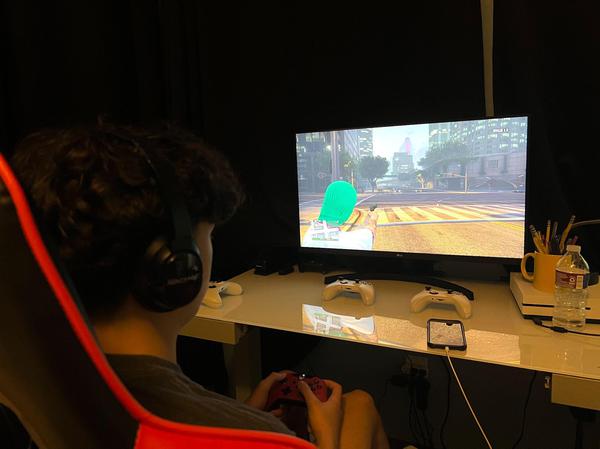 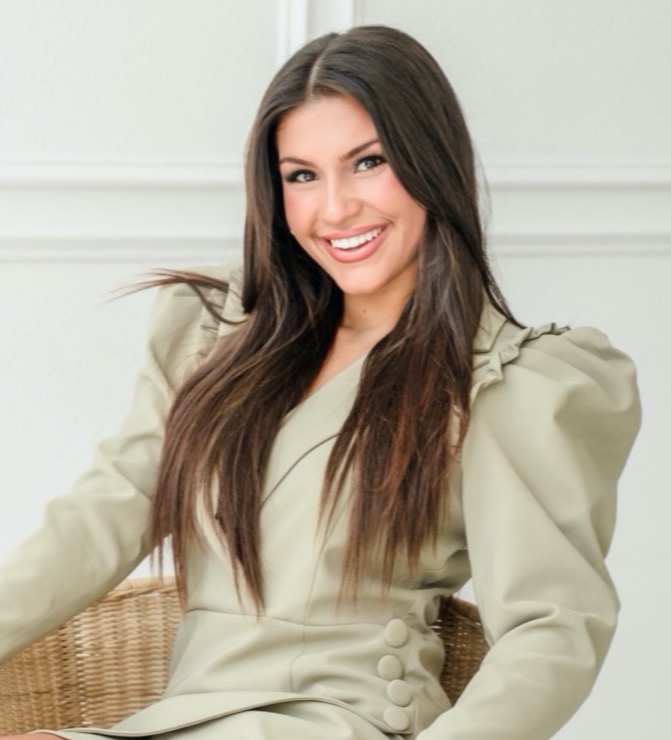 I am a current Senior at Texas Christian University majoring in Journalism with a certificate in Broadcast and a minor in Criminal Justice. Also involved in other organizations on campus including Delta Delta Delta Fraternity and The Leap TCU. I am a dedicated and motivated professional who is willing to take risks and push myself to my fullest potential. A quick learner who can adapt to any situation thrown my way, I am always looking for new opportunities to learn and grow. If you are interested in getting to know more about me and the skills I possess, reach out I'd love to connect.

My inbox is always open, you can contact me below.